Questions for My Mugger’s Friends Who Keep Calling Me

E.M. Freeburg’s previous work for The Toast can be found here. 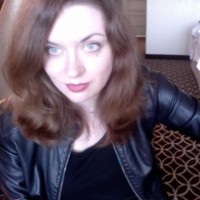 E.M. Freeburg is a non-profit gofer with great taste in jackets and terrible taste in sports teams. Dream Jeopardy! categories include Bats, Filthy Etymology, and Flannel.