How to Make a Recreational Women’s Ice Hockey League

1 collective willing to administer the league for no pay

12 people from rest of the LGBTQ spectrum

Bring everything to a boil at end-of-season party with inoffensive retro music, drunken confessions and awkward smalltalk prompted by annual realization that all anyone actually has in common is organized competition inside a cold building.

*Spice up your garnish by replacing traditional plastic trophies with something practical, like durable picnic blankets*

Freeze leftovers until next season. 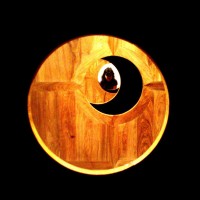 Ellie Gordon-Moershel is an independant audio producer, writer and occasional storyteller based in Toronto.