Fact: All lists and things being listed can be subdivided as for Jocks, or for Nerds.

The Modern Library’s Top 100 Novels list—hilariously compare to the Reader’s list, featuring “Battlefield Earth” (Jocks), and 2 Ayn Rand books (JOOOOCKKKKKS)— is no exception. Joey (and our gorgeous illustrator, Bridget) have started you off, you go from here in the comments. Please also feel free to disagree with him and amongst yourselves. 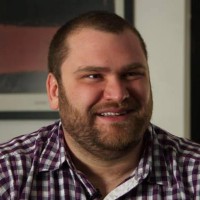 Joey Stern is an aspiring writer who lives in Brooklyn with his husband and their two cats. He most closely identifies with Bender in the episode of Futurama where he builds a giant flame belching statue of himself that screams "Remember Me." Please forward all writings you find by Joey to friends and (ideally) young people so that he can have a Wikipedia page and soothe his crushing fear about facing his own mortality. 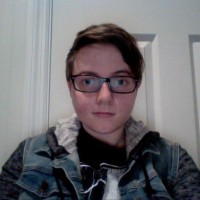 Bridget Gibson is a graduate of the Maryland Institute College of Art and currently lives and works in Monmouth County, New Jersey.